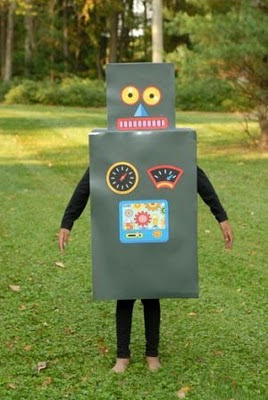 2D barcodes are scattered at locations throughout the town where the men can have CGI-type pictures taken with their "virtual girlfriend".

At a dozen romantic locations in and around the town are three-dimensional barcodes which can be read by an iPhone. The barcode allows the love-struck visitors to have a computer generated photograph taken with their beloved through augmented reality technology. In the hotel, some beds have barcodes, so that photographing it reveals the virtual girlfriend lying there seductively.